“The goal of the Association shall be the improvement and ultimate preservation of the historic natural values of Twin Lakes for all users.” 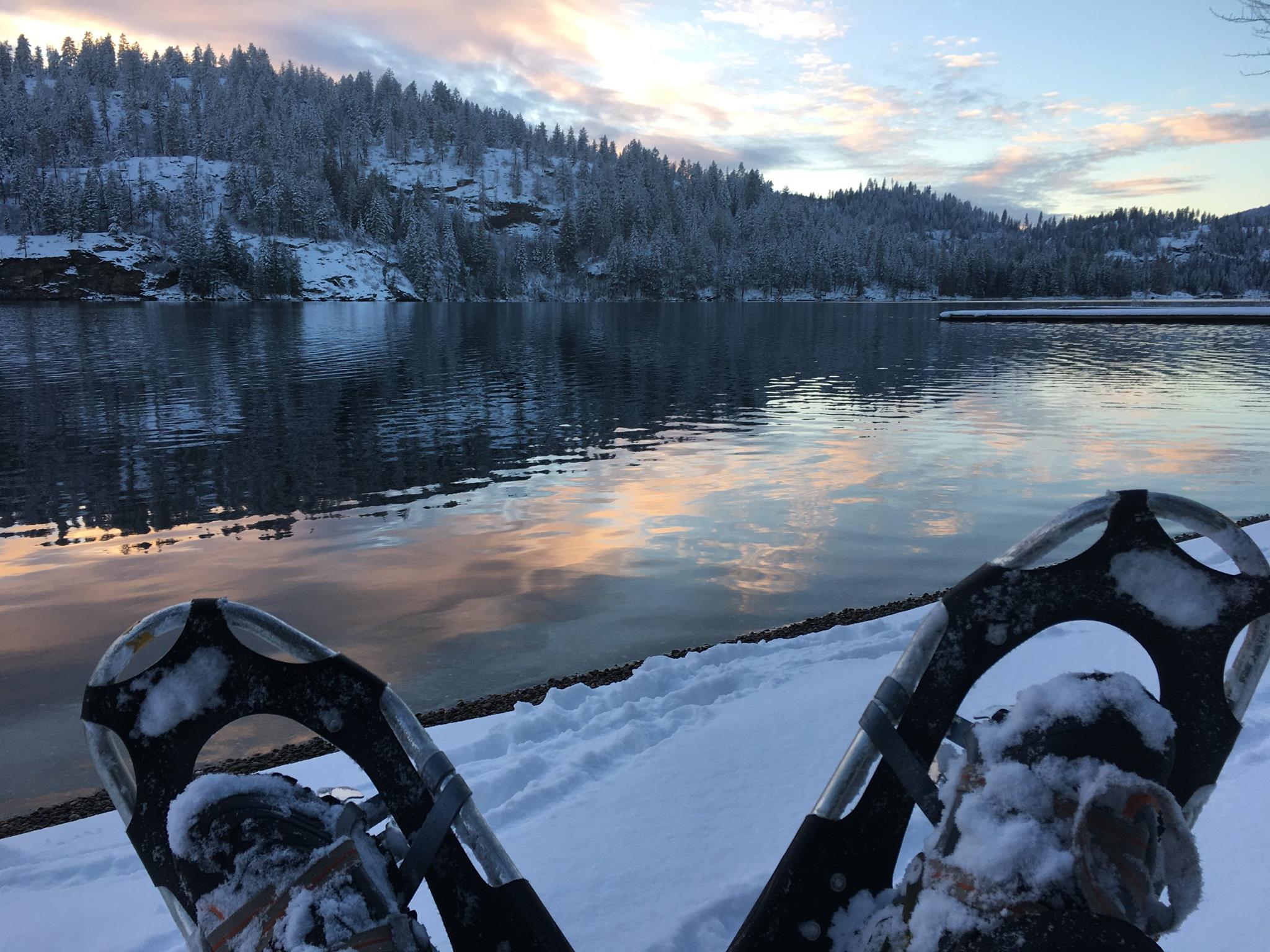 Twin Lakes, previously named Fish Lake, became a popular vacation spot in the early 1900’s. People arrived at the lake by horse-drawn wagon or train. Several steam-powered boats served the lake by picking people up and ferrying them to their destinations and by delivering groceries to vacationers’ cabins. Twin Lakes had a sociable atmosphere created by various hotels, resorts, dance halls and boat parades. Bing Crosby, prior to his notoriety, and his cohorts performed locally and were known to canoe to Rathdrum via the creek on Saturday evening.

Logging, done with horses, was a major source of employment for area residents. At one time, three sawmills operated on the lake. School-age children attended one of the three school houses located around the lake.

Several factors caused changes at Twin Lakes. The advent of the automobile brought many people to the lake. The train route was eventually discontinued. Power boats became common. A dam was constructed in 1906 so that the lake could be used as a source of irrigation water for the Greenacres Irrigation District. The Twin Lakes Improvement Association was formed in 1956 and contested the lake’s use for irrigation purposes and won a court battle. The level of the lake is now set by Supreme Court order. The Twin Lakes Improvement Association continues to strive for the betterment of Twin Lakes.

The two lakes, joined by a channel, are about five miles long. There are currently over 684 residences around Twin Lakes. The lakes have remained throughout the years an enticing and unpretentious place for recreation including fishing, swimming, boating and waterskiing. 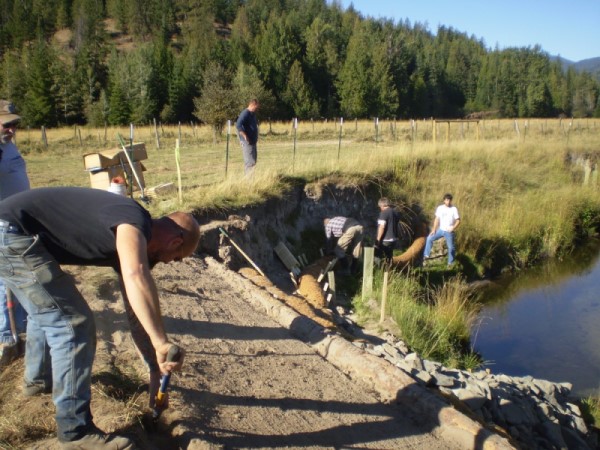 Current and Past Twin Lakes Newsletters:

View the newsletters by clicking the tabs across the top of the viewer below. Move to the next page of the newsletter by ing the arrows on the top or bottom left of the page.